Coming Soon - The Basement by RJ Parker (Pre-order to Win)

On March 24, 1987, the Philadelphia Police Department received a phone call from a woman who stated that she had been held captive for the last four months. When police officers arrived at the pay phone from which the call was made, Josephina Rivera told them that she and three other women had been held captive in a basement by a man named Gary Heidnik.

This is a shocking story of kidnapping, rape, torture, mutilation, dismemberment, decapitation, and murder.

The subject matter in this book is graphic

ORDER TODAY and enter to WIN a $100 Amazon Gift Card 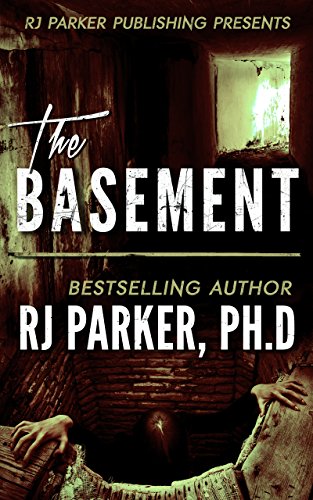