BEATEN and LEFT FOR DEAD - A Horrific True Story

Beaten and Left for Dead: The Story of Teri Jendusa-Nicolai
Authored by Dave Alfvin, Created by RJ Parker Publishing, Illustrated by Aeternum Designs

The Crime of the Decade in Wisconsin...and covered nationally by CNN News. Interviews by Barbara Walters on 20/20, Oprah Winfrey and in April 2017, Dr. Oz.

Teri Jendusa never dreamed she would marry a violent, malignant narcissist like David Larsen. But she did. Why? Simple. Larsen cleverly concealed his true nature until the marriage vows were final. David, an eventual church council president and model citizen, rapidly began to morph into a monster and sociopath, telling Teri on their wedding day, “now, I own you.”

Beaten and Left For Dead is a book about extreme marital violence, dominant control and psychological torment through the mind of the out-of-control David Larsen. It's also about survival, faith and a mother’s will to live for her children’s sake...as she faces death, face to face.

This is an ideal book for women’s studies and book clubs as it looks inside a large women’s shelter, giving the reader a glimpse of a support network. The author also interviews a counselor who works with violent men with surprising results.

Teri Jendusa-Nicolai continues to crusade for women’s issues to this day and currently works with a Wisconsin commission on domestic violence. 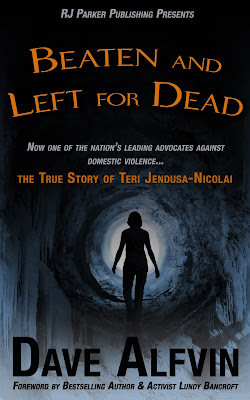 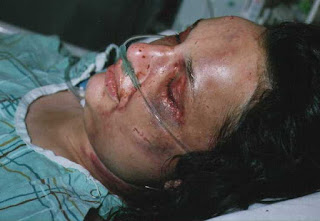 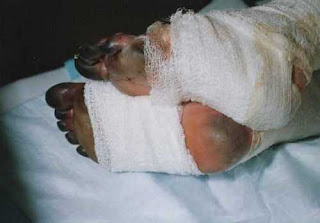 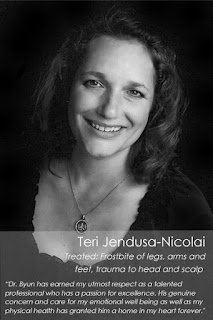