We are gifting a FREE Kindle Fire and Amazon Echo

●Pre-order today and enter to win a Kindle HD and Amazon Echo. Value $360● 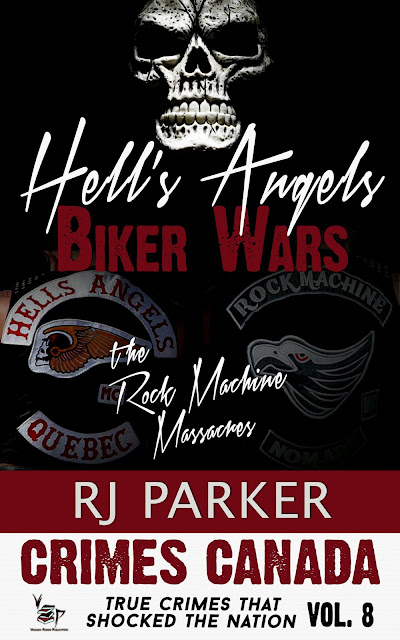