Five true crime authors come together to present the FOURTH ANNUAL "Serial Killers True Crime Anthology" which depicts several horrific cases of serial homicide told in detail, and includes pictures. Each case will take the reader from the background of the serial killer, to the crime scene, investigation, trial, and sentencing.

"As with Volumes 1-3: Serial Killers True Crime Anthology is a welcome addition to the literature of true crime. Readers will be intrigued by old and new cases, elucidated by some of the most interesting writers in the business." -- (John Douglas and Mark Olshaker), MINDHUNTERS

Pre-Order in eBook or Paperback today 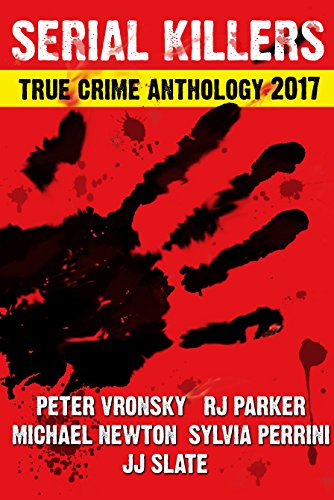