On December 9, 2001, the bloody body of Kathleen Peterson was found dead at the bottom of the stairs in the North Carolina home she shared with her husband and novelist Michael Peterson.
"My wife had an accident," Peterson says on the 911 call. "She's still breathing. She fell down the stairs." However, blood-splattered evidence and a missing fireplace poker suggested it was a cold-blooded murder. Within two years, Michael Peterson was convicted of first-degree murder and sentenced to life in prison. 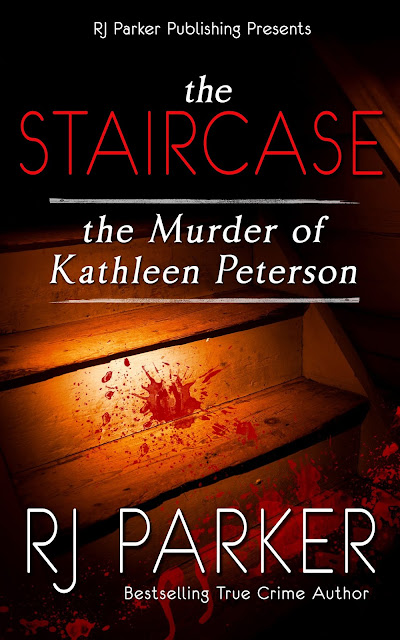